by admin
in Business
0

During a recent interview with The Toronto Star, Ethereum founder Vitalik Buterin weighed in on the current state of the crypto space. The adoption issue turned out to be one of the focal points of the discussion, and Buterin shared his take on what would help to streamline it. 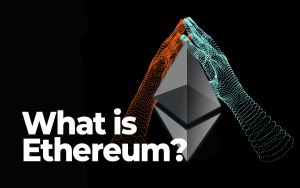 The Canadian prodigy has emphasized that the whole industry has expanded beyond Bitcoin, the Blockchain-based currency that protects its holders from corporate and state control.

Ethereum, the leading smart contract platform, applies the idea of decentralization to a multitude of other spheres. For example, OpenCerts allows registering diplomas on the Blockchain.

Moreover, major corporations, such as Microsoft, and governments around the world are also dabbling with the disruptive technology. 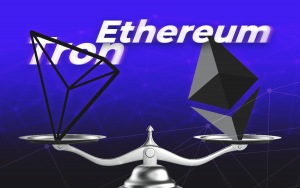 With that being said, scalability remains a big concern. Buterin points out that the Ethereum Blockchain is ‘almost full,’ so there is not enough transaction space.

He believes that creating a network where all computers do not have to verify every single transaction could be a viable solution.


If we can move to networks where every computer on average verifies only a small portion of transactions then it can be done better.”

While this could be a ‘modest’ sacrifice of security, making the Blockchain more scalable would help significantly bring down the cost of transactions.

The popular blockchain analytics company, ChainAnalysis, recently posted a review of how 2019 related to previous years in terms...

On the 23rd of January, 2020, the Bitpay crypto payments firm made an announcement. This announcement is in regards...

How Will It Affect the Markets?

The leaders of the European council and commission, Ursula von der Leyen and Charles Michel have signed the Brexit...

Nedbank Not Looking to Shut Down Crypto Exchange Bank Accounts

Contrary to reports, prominent South African bank, Nedbank is not considering closing down accounts belonging to crypto exchanges in...

Blockchain is the Most Demanded Skill by the Global Marketplace

We’ve had our ups and downs in the cryptocurrency marketplaces over the last couple of years, but a few...